Hello friends, I think most ( not all) of us are guilty at one time or another ( maybe more than we’d care to admit) of obsessing over something, someone, some moment, mistake or error in judgment. Well….

It was about a week before Christmas and I was making up the neighbor gifts. Baskets with hot cocoa mix, marshmallows, and chocolate-dipped spoons. When something I had been obsessing over since late summer finally came to a “Good Grief Moment” I just couldn’t obsess over it anymore.

What was it that had me obsessing from autumn to winter?

Our neighbors had stopped waving and acknowledging us when we saw each other. A wave wasn’t returned, there was no chit chat over the fence (it’s 6 feet high, we speak loudly over it or we have to open the gate to chat.)

So I had been racking my brain trying to figure out what I could have done to offend them. I came up with a comment I made that summer.

During the summer our neighbor gives swimming lessons ( they have a lovely pool in their backyard). I had often heard her speaking with the children she was teaching, she had amazing patience. One afternoon when she was outside,( not teaching) hubby and I were sitting on the patio. I playfully shouted over to her, that she should teach my hubby how to swim. That’s right, my awesome hubby, the mighty fisherman that he is, doesn’t know how to swim.

But, there was absolute silence from our neighbor. I assumed she didn’t hear how hilarious I was.

I was convinced it was that comment I made in the summer that was the cause. Maybe she thought it was rude? Could that have been enough of an offensive comment to cause our subsequent invisibility to our neighbors?

I went over with the neighbor Christmas gift and thought I could also use it as an apology gift if needed. The neighbor came to the door ( her husband) very cheerful and I gave him the gift. Then I mustered up all my courage to ask if everything was alright with us as neighbors.

He was shocked, he said, “What? We love you guys, you’re the best neighbors we have ever had”. I told him how I had been obsessing over it all, etc. He said they are just so busy and they had added two foreign exchange students to their already large family and they were probably just exhausted. He also apologized. We hugged I came home told my hubby what I did and how it went and he said, I told you everything was okay”.

Have you been obsessing over anything? Have you in the past? Would you care to share your story in the comments, I’d love to read it.

I look forward to seeing you back here on Thursday for the TFT ( Thursday Favorite Things blog hop, link up) party. 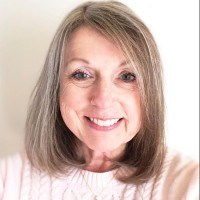 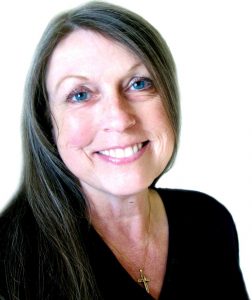 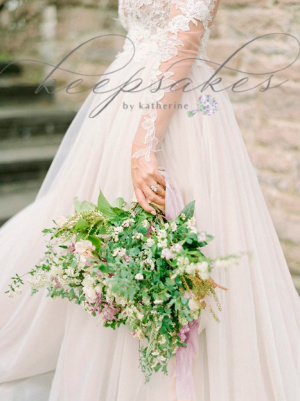 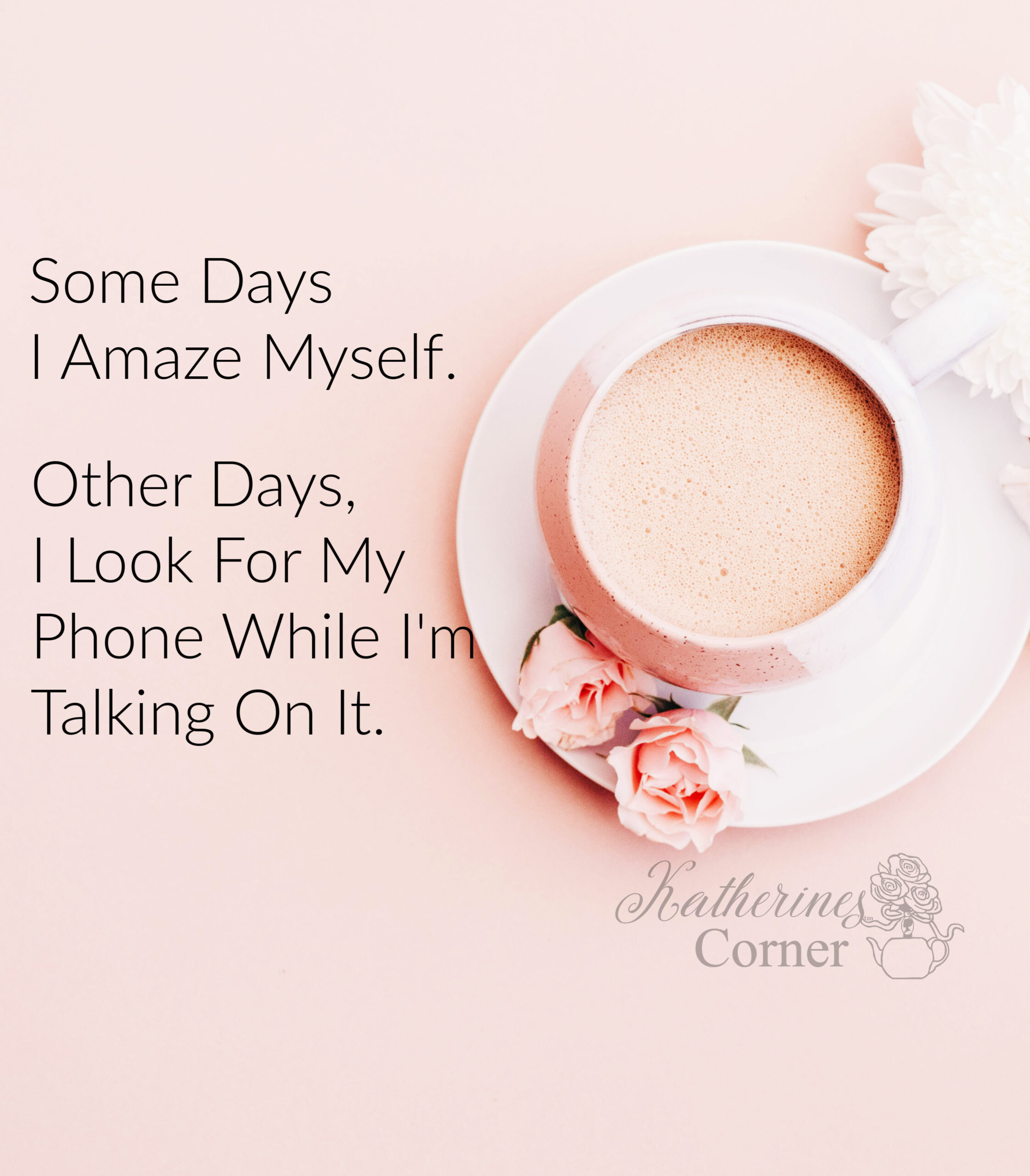 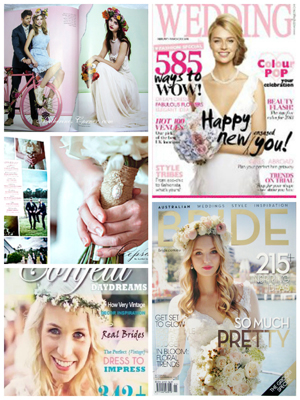 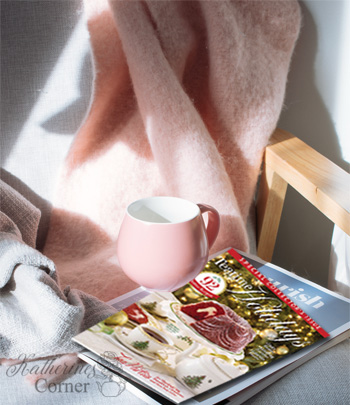 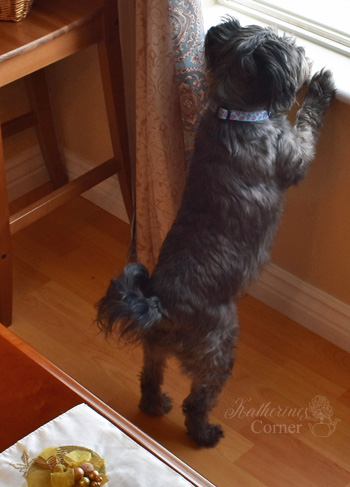 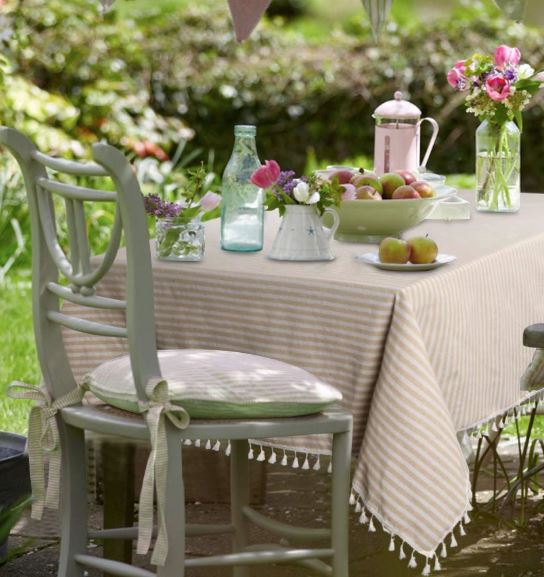 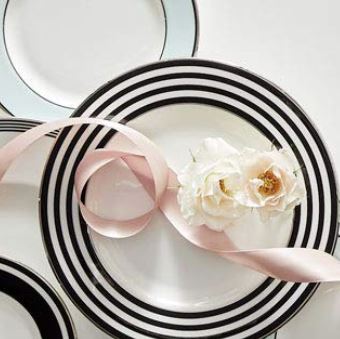 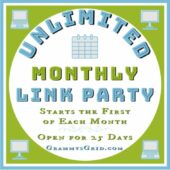 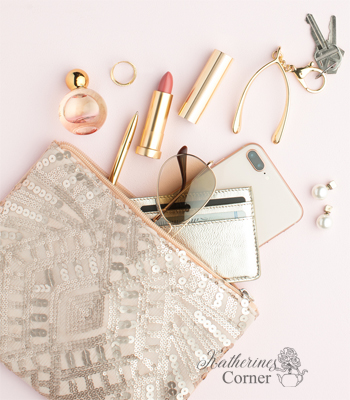